This page will be updated whenever we have a more accurate arrival time, so please keep checking for your convenience!

We have docked in Dover but there is significant traffic ahead of us. New arrival time 6.30pm GMT

We are currently in the process of boarding an EARLIER ferry so return time is likely to be about 30-60mins earlier than planned.

And now for the real reason everyone came on the trip… 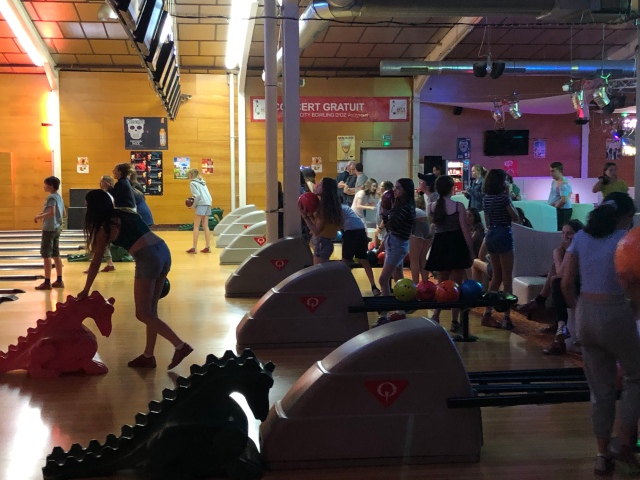 Off back to our beds for the final sleep!

We climbed just over 300 steps to the first floor of the Eiffel Tower for amazing views across Paris.

Leila & Joseph won the race to the first floor winning themselves a little prize each. 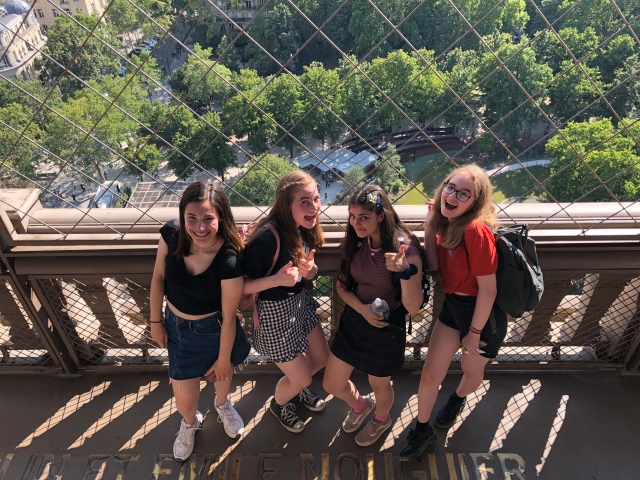 Now off back to our accommodation for some dinner before our bowling session!

A few photos of our final concert before we headed off the Eiffel Tower. 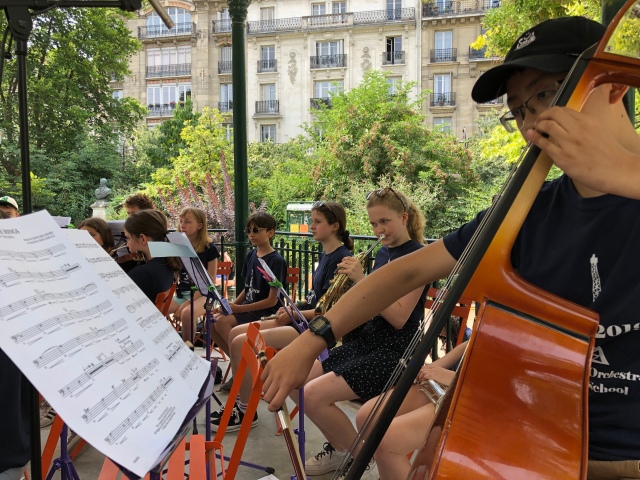 We have arrived in the Square de Temple to set up for our final performance.

We have been positioned on a band stand in full view of the park with passers by already making note of our performance time. 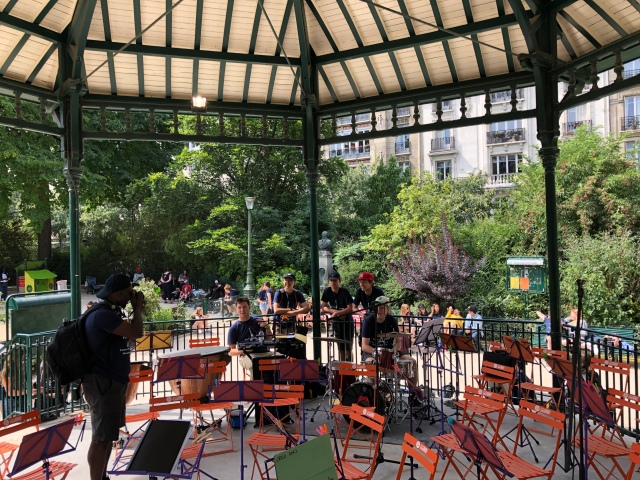 Now to sit patiently and wait for the green light!

A post-concert treat of free time in the park with fast track tickets went down a treat! 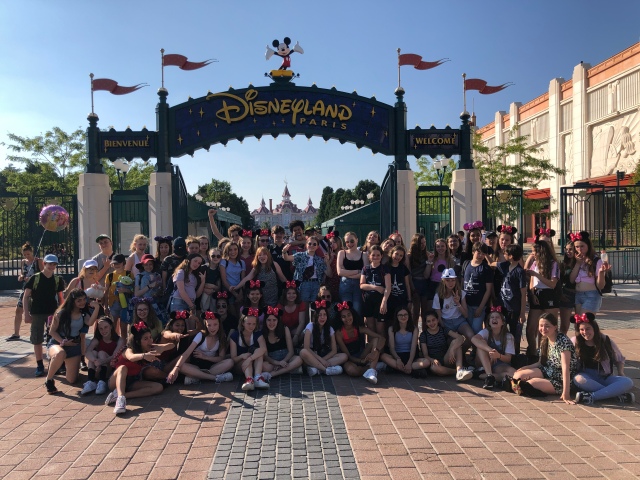 We have just finished setting up and are sound-checking the orchestra and choir in preparation for our set at midday.

Disney’s efficient organisation making everything super smooth – we just walked onto the stage and everything was ready for us to go! 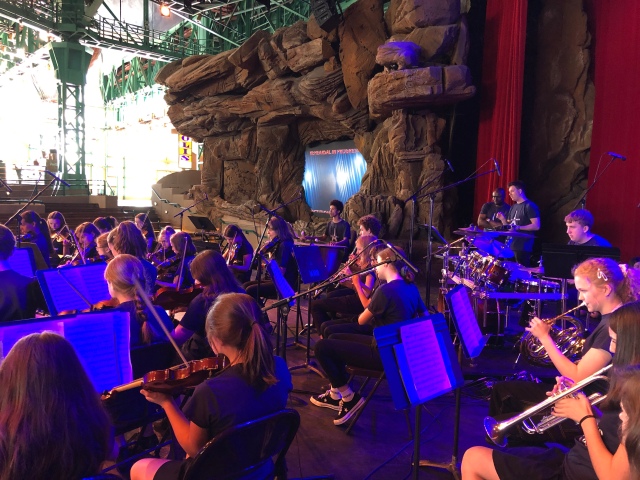 We have arrived at European Campus Sainte Therese EST full of sweets and sugar courtesy of the ferry/service station.

Time to unload the coach, find our rooms and relax a little before dinner!

The first half commenced with a complete performance of Faure’s Requiem by APS Chamber Choir and accompanied an orchestra built from students, staff, parents and friends directed by Michael Solomon Williams. Chamber choir had been preparing this particular work since the start of 2019 and their dedication to rehearsals (even through the exam periods) paid off to reveal a committed, emotional performance of all seven sections.

Solos by Anna-Maria Achilleos, Barry Hendy & Kyle Osborne allowed for a change of focus, highlighting the confidence and professionalism of these individuals before ending with the final section In Paradisium, which sings of Angels leading into Paradise. The music was complemented by the beautiful setting of St. Andrew’s Church whose acoustics added an extra special magic to the performance.

Following a brief interval, we enjoyed performances from Concert Choir, singing arrangements of pop songs from the 1970s right through to the start of this decade. Our guitar ensemble also made an appearance with a few small ditties followed by folk songs and the 60’s classic Doo Ron Ron from Y7 Choir. We were then delighted to enjoy a Guzheng performance by one of our visiting Hanban Mandarin teachers, playing Fishing Boat Singing Night which is one of the most influential Henan zither-style songs of the 1930s. The evening closed with a collection of popular and film arrangements from Concert Orchestra signalled to an end by a massive ‘YA BA DA BA DO’ at the end of their Flinstones performance!

Parents and staff members who attended were in awe of the talent and professionalism of all the students who showcased their hard work from the previous term. But for concert orchestra and choir, it was simply a warm up event before they head off to Paris on tour at the end of the week! A perfect end to the term.